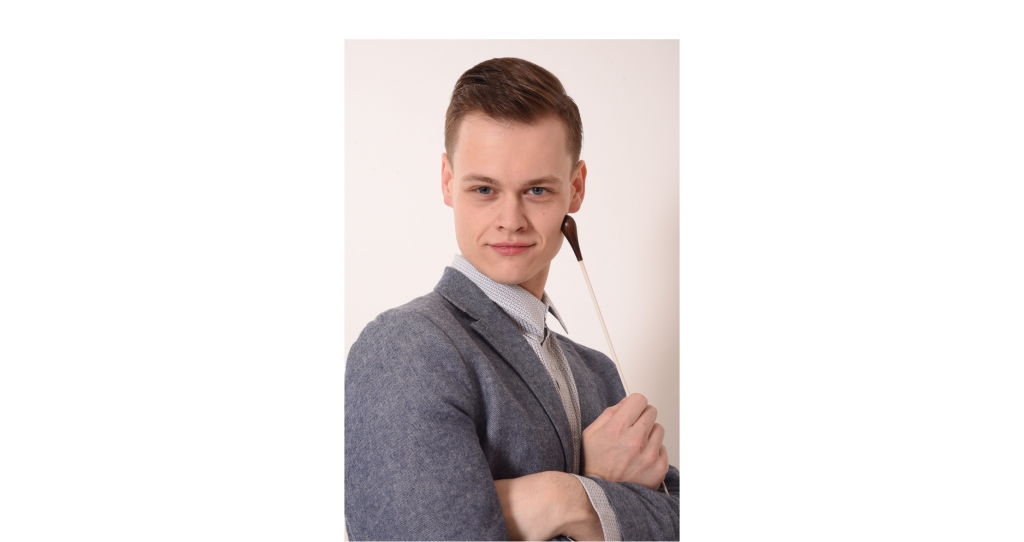 The Sullivan Overtures, performed by The National Festival Orchestra

Maestro James Hendry, an outstanding young conductor fresh from the Royal Opera House holds the baton for a very special performance of the Gilbert & Sullivan Overtures played by the National Festival Orchestra on Friday 17th August at 2.30pm.

James grew up in Kingston upon Hull where he was one of the first students to be accepted onto the Yorkshire Young Musicians programme. He went on to study at the Royal Northern College of Music and joined the prestigious Jette Parker Young Artists Programme at the Royal Opera House in 2016.

Said Festival Chairman and Artistic Director, Ian Smith, “This will be a feast of music to suit all tastes and moods. It is a fantastic opportunity for all lovers of good music to hear a simply wonderful orchestra playing under the baton of an exceptional talent.  James Hendry is certainly a young man with an enormous future ahead”.

About the Gilbert & Sullivan Festival

The 25th International Gilbert & Sullivan Festival will take place in the Royal Hall, Harrogate from Wednesday, August 8th to Monday, August 27, 2017. This annual event is a celebration of the very best performances of the country’s most successful and enduring musical partnerships – Sir Arthur Sullivan and WS Gilbert.

The Yorkshire-based Festival features over forty full-scale productions with orchestra in the magnificent Harrogate Royal Hall and the nearby Harrogate theatre. A major highlight this year will be the 16 performances of the critically acclaimed National Gilbert & Sullivan Opera Company with six brand new productions of Iolanthe, Ruddigore, The Pirates of Penzance, Trial by Jury, The Sorcerer and Haddon Hall.

An exciting fringe programme includes a four day “Magic of Gilbert & Sullivan” symposium with a fascinating list of renowned speakers and authors from around the world.