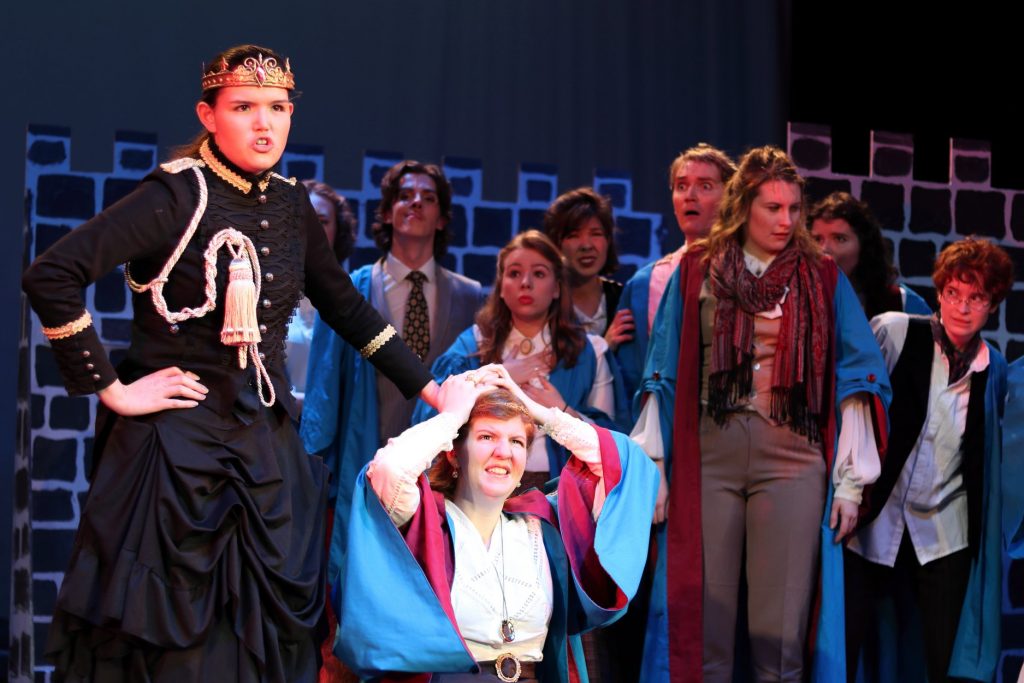 KCLG&S’s rollicking new production of RUDDYGORE brings the opera back to its roots, staging it as an impassioned, colourful melodrama of the kind that originally inspired Gilbert and Sullivan. Stage director Alex Kirstukas and musical director Mary Jayne Harding Scott have drawn on numerous historical drafts of the libretto and score to offer a new performing edition, including the restoration of Gilbert’s preferred spelling of the title. The result is a freshly conceived staging, with a strong emphasis on character, plot and musical and theatrical joy. So, expect a host of theatrical surprises, plus giddy bridesmaids, ancestral spectres, love triangles, gloriously scored moral quandaries and a whole lot of heart. Let the ghostly revels begin! 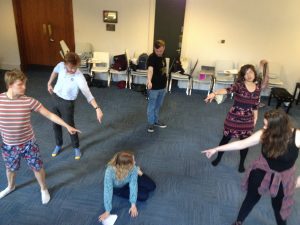 KCL Gilbert and Sullivan Society return to the festival this year after their successful double-bill of HMS Pinafore and Trial by Jury, which saw them crowned the 2018 UniFest champions. KCLG&S is proud to be the only student-led G&S Society in London, and has been putting on high-quality, fun and imaginative shows for over thirty years. 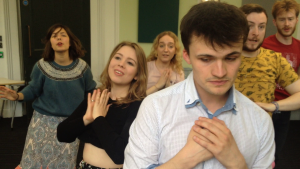