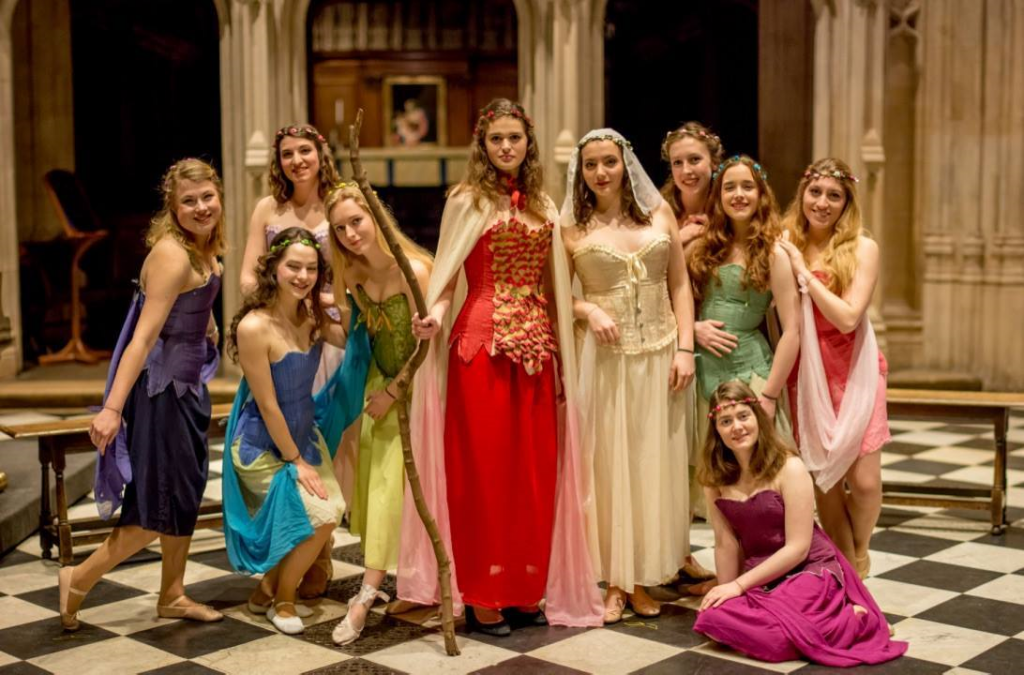 The Oxford University Gilbert and Sullivan Society was officially founded in 1927, making it one of the university’s oldest student societies, though it existed unofficially for some years before then. It is the most active dramatic society in the university; it has put on three shows every year of its existence, a record that continues to this day. Our alumni include Jane Glover CBE (former music director of Glyndebourne Touring Opera and artistic director at the Royal Academy of Music), Robin Wilson (Oxford mathematician and Gilbert and Sullivan author) and John Owen Edwards (music director of the D’Oyly Carte). The society was prominently featured in the 1981 Oscar-winning film Chariots of Fire.

Our recent shows, many of which are available online, include The Yeomen of the Guard, The Sorcerer and, most recently, H.M.S. Pinafore. In addition to shows, the society has an extremely vibrant social calendar, including formal dinners, punting, picnics, quizzes, ice skating, and weekly singthroughs of Gilbert and Sullivan operetti. We recently had our biennial marathon, in which we sing the entire canon in one night for charity. The society is delighted to be performing Iolanthe at the festival this year – we hope you have as much fun watching it as we have making it. 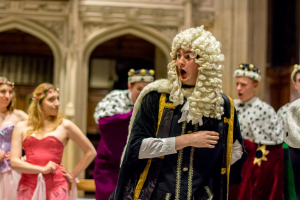 Oxford University will present Iolanthe on Thursday 15th August at 14:30 in the Utopia Theatre