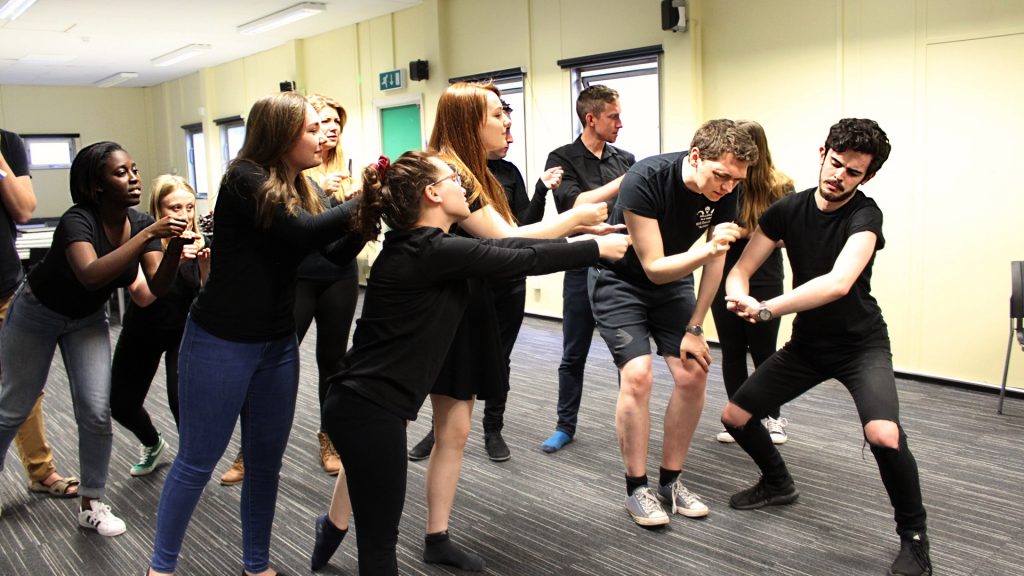 ‘Savoy Opera Society is the oldest performing arts group at Royal Holloway, University of London and are based in Egham, Surrey. With a close-knit family of performers and theatre-makers at its core, the society has been performing Gilbert & Sullivan since its inception in 1966. Recent productions at their home base included The Pirates of Penzance, Iolanthe, HMS Pinafore and The Mikado. 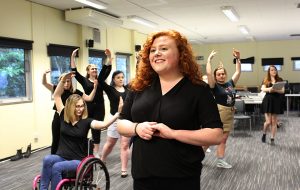 The society made a triumphant return to the festival and the UNIFEST competition in 2018 with a 1950s inspired production of The Gondoliers and were lucky enough to not only be awarded Best Chorus and share Best Female Performer, but came second in the overall competition.

The cast, crew and committee are thrilled to be heading back to Harrogate this year with their unique on an underrated Gilbert and Sullivan classic: The Sorcerer.

Set in the world of Ancient Greece, Savoy Opera’s ‘The Sorcerer’ is joyous, hilarious and unlike anything you’ve ever seen before. It’s not one to be missed! 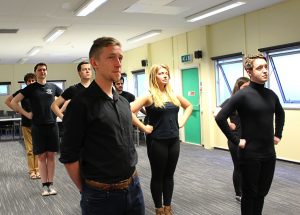 The Royal Holloway Savoy Opera Society will present The Sorcerer on Saturday 10th August at 14:30 in the Utopia Theatre